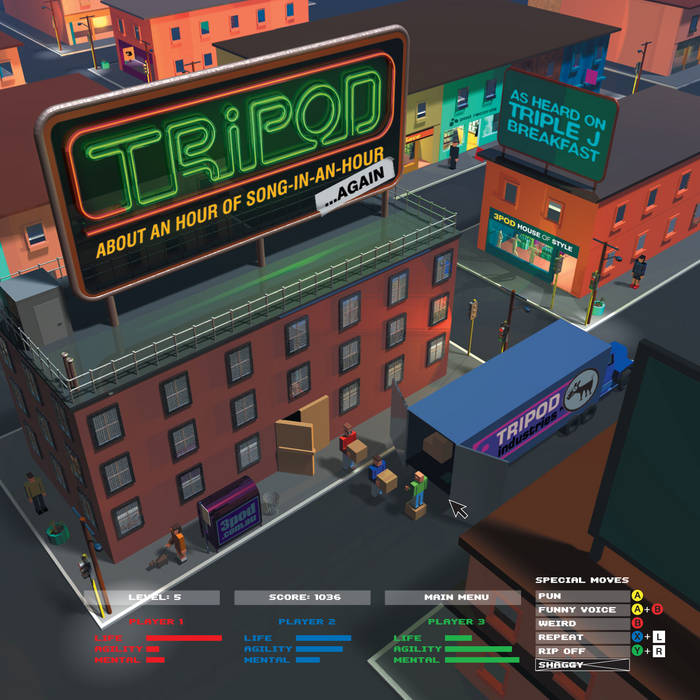 This is the second Song-In-An-Hour album by Tripod.

Interviews With Butcher Brown and Slauson Malone, plus LP of the week by SAULT.